Those of us old enough to remember the glory days when notorious attention seeker Sami Albert Hynninen would inform his fans of his daily exploits, including but not limited to, bin diving, getting beaten up and thrown in prison, and having hot baths, via his 352-posts-per-day routine on his old band’s forum, were reasonably driven to tears of despair when he announced that, alas, he would forsake the mortal world to become a recluse, living in a flat with no internet connection, electricity or hydraulic toilet.

Some of us were even politely amused when he gave a series of interviews to announce his reclusivity.

Well, now we can all rejoice as Sami has rejoined his old girlfriend, facebook, and new mistress, tumblr, in an effort to keep his multitudes of fans in the loop with regards to his enlightened, esoteric ways:

Just remember, he’s still a recluse, a wise man who has forsaken this cruel world for the sanctity of his collection of obscure recordings, an obtuse denier of the popular online forms of communication, a pariah, a self-exiled wizard king, a delicate flower in the barren desert of the internet. 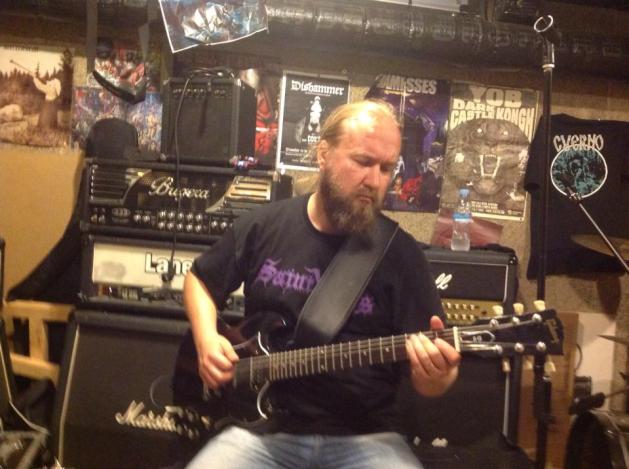